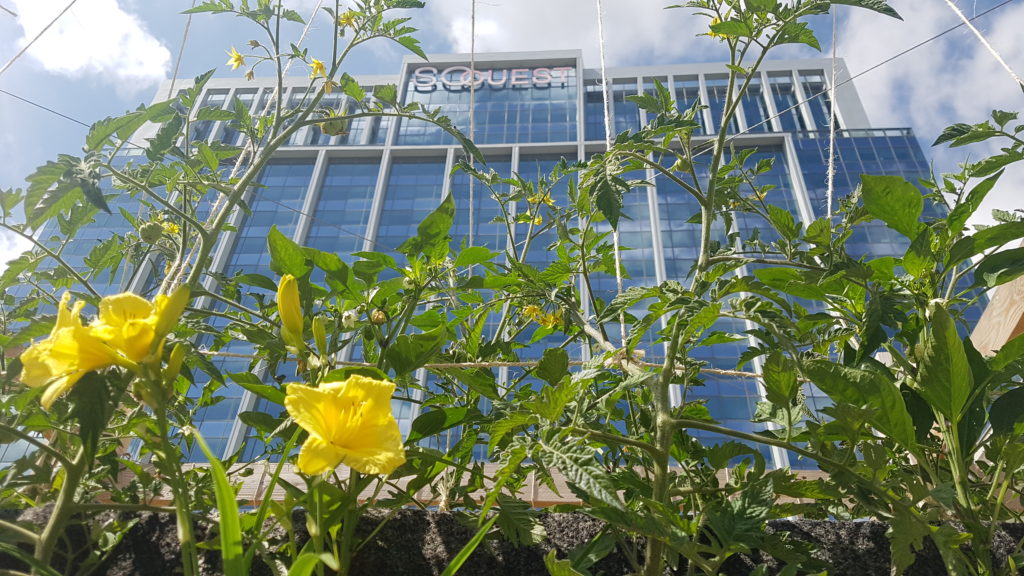 Urban farming: six months after opening at So Ouest

Urban Farming: return on experience six months after our first opening at So Ouest

In June 2018, the urban farm “Farmhouse” opened on the roof of the shopping centre So Ouest, in Levallois-Perret. Behind this project: the start-up Sous Les Fraises, in partnership with URW Link, Unibail-Rodamco-Westfield’s open innovation platform. Discover this green and innovative initiative!

URW Link started to collaborate with Sous Les Fraises two years ago, convinced by the start-up’s innovative concept: introducing urban farms in unused spaces thanks to a technology of vertical permaculture. A location was identified on So Ouest’s roof, and the farm opened on the roof of the shopping centre in June 2018.

In “Farmhouse So Ouest”, a 270 sqm farm – to be extended to 600 sqm in 2019 –, vegetables, fruits and plants are produced through vertical agriculture, without herbicide, pesticide nor fertiliser, according to permaculture principles. Since the opening in June, more than 1 ton of fruits and vegetables were harvested: tomatoes, basil, shizo, mint, strawberries, bell peppers, chilli peppers, kale and thyme. These products are sold through a short food supply chain: directly sold in a popup store installed within the shopping centre; and in the coming months, the production will also be available to restaurants of the shopping centre and the surroundings, enabling them to propose extra fresh products and herbs in their recipes.

Interestingly, Sous Les Fraises not only produces and sells its products. It also intends to raise awareness on topics related to urban farming at So Ouest, by organising workshops for neighbours, visitors, schools or corporates located nearby. The events cover many topics: urban ecology, permaculture, workshops on cocktail creation, edible flowers or herbal tea preparation. In this sense, “Farmhouse” is more than an urban farm, it is a project open to local communities and to its neighbouring environment, which strongly contributes to local life and well-being.

We are very happy to welcome such an innovative project on the shopping centre’s rooftop. This project is the result of an amazing team work between URW Link, engineers, designers, shopping centre staff and obviously Sous Les Fraises. The perspectives are very promising and we are looking forward to developing many more partnerships, sessions and organising events around the project. 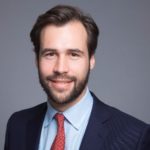 A long-term partnership between URW Link and Sous Les Fraises

The story behind this project is that of a long-lasting collaboration between Sous Les Fraises and URW Link. Indeed, back in 2016, before creating “Farmhouse So Ouest”, Sous Les Fraises participated in the acceleration program of URW Link. Thanks to this program, Sous Les Fraises gained access to the roof of the headquarters of the Group in Paris, where it had the opportunity to launch a Proof of Concept, the 7 Garden: a rooftop garden producing fruits and vegetables which are later used by the local chef. URW Link decided to further pursue the collaboration and deploy the solution on a larger scale, in other assets of the Group’s portfolio. The experiment in So Ouest hence marked the beginning of this rollout.

Let’s not forget it’s the first urban farm on top of a shopping centre in France offering fresh products, grocery products and experiences! We’re very thankful that the URW Link and So Ouest teams took the chance to test our urban farming model under real retail conditions. After a first growing season, we’re now working together on fine-tuning the strategy and improving the model in order to achieve our common ambition in terms of sustainability and circular economy through greener buildings. 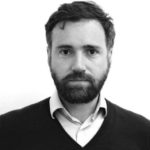 This collaboration is therefore in line with the Group’s CSR strategy “Better Places 2030”, which notably aims at reducing the carbon footprint of the Group and to create better buildings. Thanks to the partnership with Sous Les Fraises, Unibail-Rodamco-Westfield eventually manages to make good use of unused spaces. At the same time, it reinforces URW Link’s efforts in favour of circular economy, as illustrated by the collaborations with PHENIX and Too Good To Go. Sous Les Fraises’ solution promotes a circular approach of production and consumption. For instance, irrigation is achieved through a closed-loop system that recycles rain water to feed the plants; production is sold via a short circuit of distribution that avoids long distance transportation. This partnership is also a win-win model that gives neighbours and surrounding communities access to a new equipment and activities.

Overall, the circular and collaborative approach of Sous Les Fraises adds a true value to our assets: it exploits unused space and promotes a very pragmatic and positive vision of agriculture. This enriches our buildings and makes them part of their environment. We are accelerating on this topic and look forward to new projects with Sous Les Fraises. 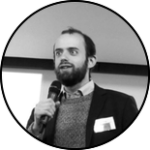