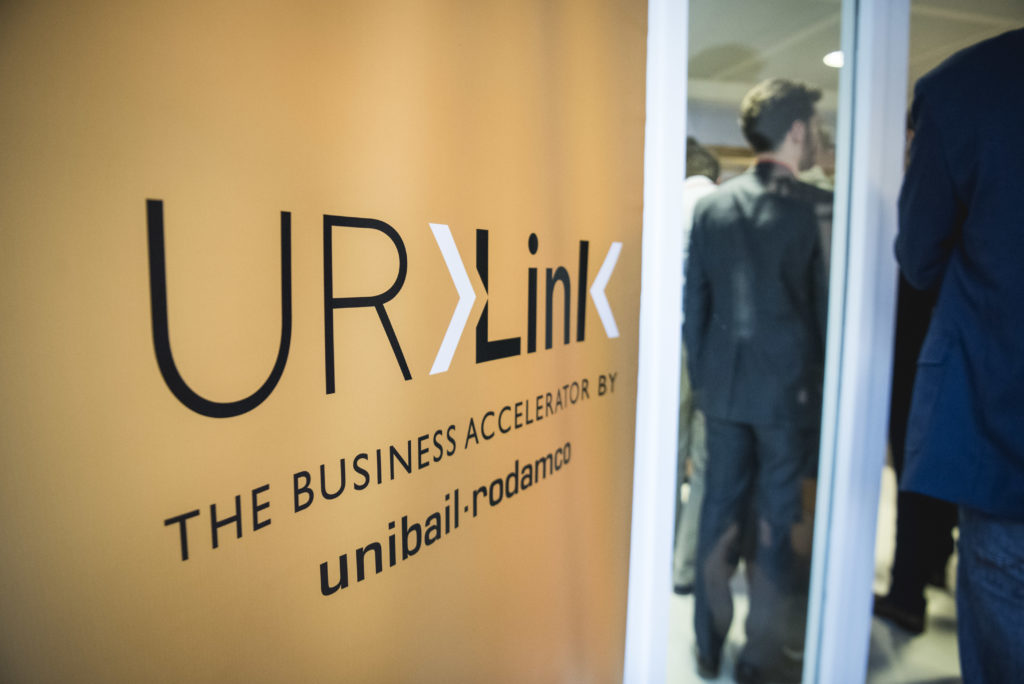 UR Link Gaining Momentum as a Leader in Open Innovation

UR Link Gaining Momentum as a Leader in Open Innovation 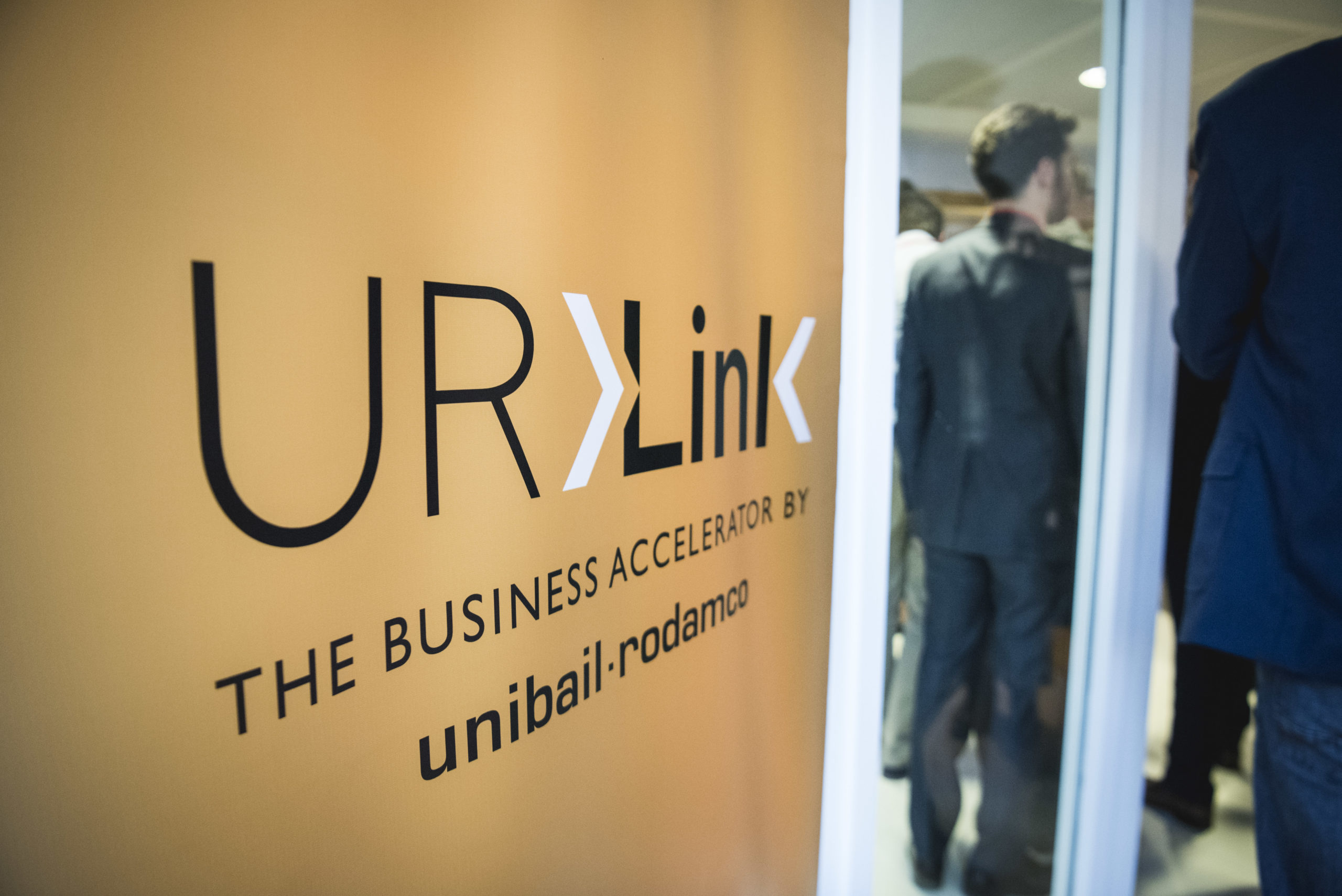 Unibail-Rodamco is innovating at pace since it has started collaborating closely with startups to build tomorrow’s shopping centres. With its innovation lab UR Lab and its startup accelerator UR Link created in 2015, the Group was among the firsts to understand that Open Innovation is now a must-do for a large group, positioning itself as a pioneer in the Real Estate & Retail industries. Today, Unibail-Rodamco is proud to see its efforts crowned by renowned institutions in the innovation ecosystem, such as the French Tech label or the David with Goliath price organised by Raise France and Bain & Company.

Unibail-Rodamco, the first listed commercial real estate group in Europe, was a pioneer in terms of corporate-startup collaborations. Today, it has been rewarded for its efforts.

On Wednesday November 8th, after 3 successful seasons and 19 startups accelerated, Unibail-Rodamco and its startup accelerator UR Link were selected by the French Tech label – an interministerial initiative launched by the French government to support the development of the French startup ecosystem – as one of the leaders in Open Innovation in Europe, and one of the Top 3 groups for distribution partnerships with startups.

La French Tech highlighted UR Link’s differences to “traditional” corporate accelerators, particularly the ability to involve every BU in the sourcing and acceleration phases.

As Jean Collet, freshly appointed new UR Link Director, stresses out: “At UR Link, innovation is not monopolised by an isolated working group. We work in constant dialogue with BU directors and we choose startups based on the expectations and needs expressed by the BUs.”

The UR Link programme also stands out thanks to the the training and mentoring offered to startups as well as the strong support and constant involvement of the group management board. As proven by the distribution partnership established with the startup Dress in the City, startups can also strongly benefit from UR Link and increase their power.

UR selected among David with Goliath contest finalists with Transaction Connect

The collaboration gave Transaction Connect the opportunity to tailor its value proposition for large groups and the credibility to sign contracts with other real estate companies in France and in Portugal. In turn, Unibail-Rodamco strongly benefited from this collaboration, gaining the ability to gain useful knowledge on customer behaviour to orient marketing efforts more accurately. Together, Unibail-Rodamco and Transaction Connect are reaching an agreement to implement the solution to the entire group portfolio.

As a result of this successful collaboration Unibail-Rodamco and Transaction Connect were selected among the finalists of the David with Goliath contest, organised by the RAISE fund and rewarding collaboration between large companies and startup. Results will be announced on November 15th, 2017. Stay tuned!

Unibail-Rodamco has now become a major player in terms of innovation in the retail sector. On November 9th, UR Link, along with other RetailTech start-ups, was invited by the BPI – the French Public Investment Bank – to answer the question “AI, machine learning, facial recognition… what will be tomorrow’s retail ?”. The UR Link team shared its vision on the impact of digital on physical retail, on the new purposes of the point of sale and on the improvement of customer journey.

The startup accelerator’s director Jean Collet reminded how crucial it is to embrace the digital revolution challenges, although the advantages of physical retail should not be neglected. “We need to transform physical retail, which has many assets: customers can have a human relation with sales teams; it’s a place for communities and social experiences with friends; and finally, it is a multisensory experience you cannot have online”, he said.

For Unibail-Rodamco, building tomorrow’s retail is actually about investing to capitalise on those strengths and customising the Customer Journey to improve relationships with guests. This requires perfectly trained staff for an optimal customer service, innovative customer oriented tools and vertical integration with partners to gain more customer knowledge. It’s also about inventing new usages in shopping malls: in 2017, Unibail-Rodamco signed a one-year partnership with Pokemon GO to let gamers play in shopping centres.

Stay tuned for more news on what’s next for UR Link!