UR Link looks to European development 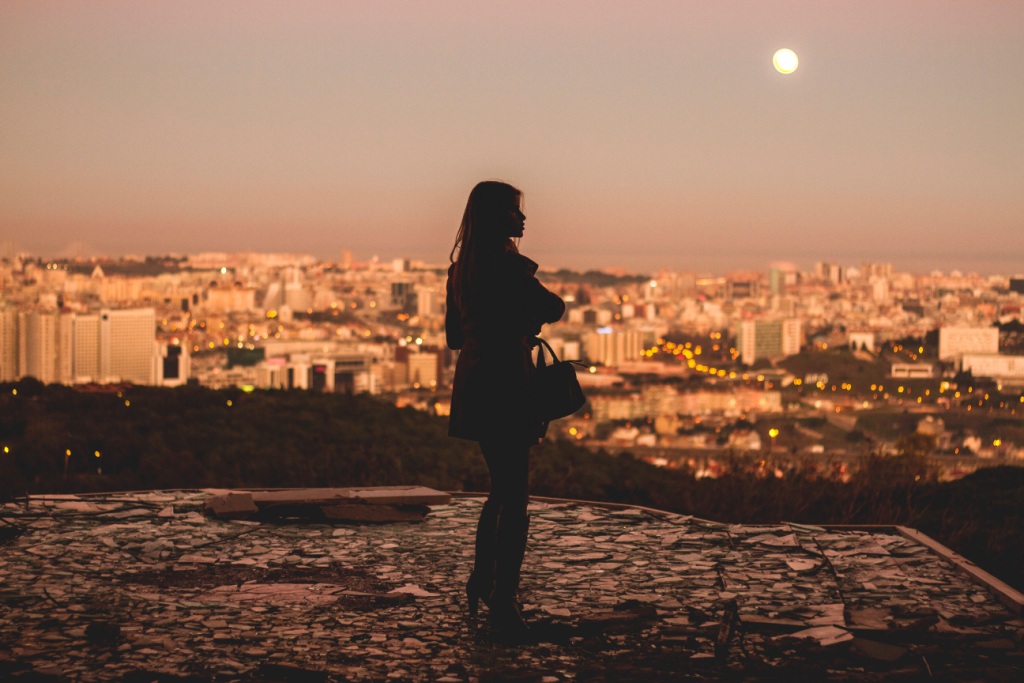 In 2017, the commercial property group plans to develop UR Link, its startup accelerator, in other European countries. The structure, which is currently hosting its second promotion, puts the emphasis on experimentation. This strategy led to collaborations with the startup Dress in the City for example, which recently signed a partnership to scale its second-hand retail concept in the shopping centres of the group.

About a year after launching UR Link, its accelerator dedicated to startups, Unibail-Rodamco plans to develop the programme outside of France. The commercial property group claims not to have determined where the new structures will be located, but specifies that after France, its biggest markets are Germany, Spain and Sweden. “Unibail-Rodamco does business in 11 countries and owns 71 shopping centres, and our innovation strategy has a European scope. We are therefore thinking about developing UR Link in other European countries”, Matthieu Nicoletti, Director of UR Link, explains.

Part of a larger structure dedicated to open innovation, UR Link addresses three major issues for Unibail-Rodamco: offering smarter locations with, for instance multi-canal customer journeys; building and operating in more sustainable locations, by looking into short-distance car-sharing with the startup Karos; and finally, offering more lively locations, by putting the emphasis on sports and wellbeing for example.

Priority has been set on startups which have already developed a product or a solution, found their first customers, and entered their “go to market” phase, “because that’s where we can have the biggest impact”, Matthieu Nicoletti explains. “We can bring the power of our physical audience to accelerate their activity.”

Another characteristic of the programme is experimentation. “We offer a programme of accompanying measures which is both short and concrete. It lasts 4 months, and the goal is to go on the field very quickly to test the project and make decisions.” the director of the structure explains.

A good example of this strategy is the startup Dress in the City, member of the first promotion 2016, which has just signed a partnership to scale its second-hand cross-canal retail concept in the shopping centres of the group.

Founded by Florence Faure and Antoine Leloup, the startup developed an online platform to buy and sell women’s second-hand apparel, and executed a strategy in real life. Events are organised to sell a selection of the existing stock. Thanks to the Exaqtworld technology, which provides a connected antitheft device, each product is securely tracked from the warehouse to the selling point. This device also lets customers buy products in real life from their smartphone, without passing through checkout.

“During the first season which came to an end in July 2016, we organised three successive tests in our shopping centre Les 4 Temps in La Défense. A 10-day event attracted 20,000 customers.” Matthieu Nicoletti explains. In light of these encouraging results, the group formulated a partnership plan. The Dress In the City concept will therefore be scaled in Unibail-Rodamco shopping centres in France from 2017, and in Europe from 2018. A first event already took place in the So Ouest mall in Levallois-Perret from January 25th to February 4th.

Following this logic of experimentation, the group is about to test the concept of the startup ‘Sous les Fraises”, member of the second promotion, on the roof of one of its centres in Paris. “This startup developed a urban farming tech based on hydroponics. Experimentations will start in Spring.”

This strategy, based on experience, requires a drastic selection of startups. For each promotion, only 5 to 6 startups are chosen while the group receives about 150 applications. Apart from the audience of its shopping centres, the group can also offer financial support through the acquisition of minority interests. This was the case for Dress in the City. However, this venture capital activity is not structured: “we have an opportunistic approach”, Matthieu Nicoletti explains. The recruitments for the third promotion are about to be launched. For those of you who are interested, brace yourselves!
Juliette Raynal

This article was initially published in French, in L’Usine Digitale on February 9th 2017.

Tags: french tech, Future of Retail, UR Link
Previous post The Size-Machine in Unibail Centres Next post Mango & Unibail-Rodamco to engage on LEDs