UR for Jobs: Addressing Youth Unemployment

UR for Jobs: Unibail-Rodamco Commits to Help 1,000 Young People Find Jobs or Skills Training Every Year by 2020 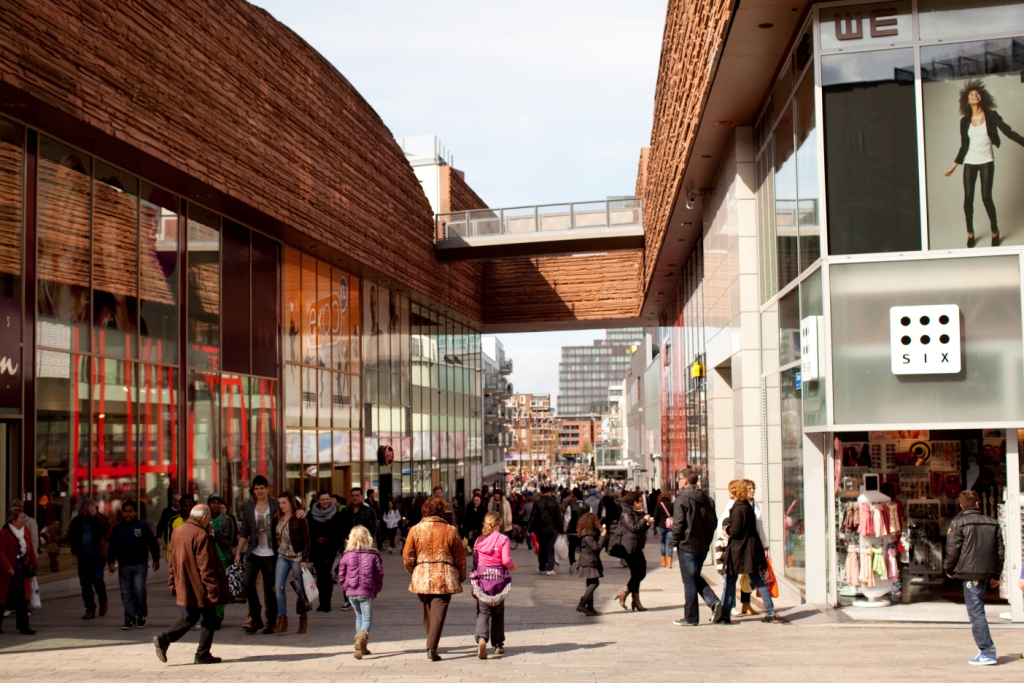 Better Places 2030, Unibail-Rodamco’s strategy for sustainable growth, is based on 4 main pillars. The third one, “Less local unemployment, better communities”, reflects the group’s commitment for more jobs and for social development of territories. In this perspective, the UR for Jobs initiative, which addresses the youth unemployment issue around Unibail-Rodamco shopping centres, aims at helping 1,000 young people every year to find jobs or skills training by 2020.

Unibail-Rodamco has operations in 11 European countries and is a key player in local activity. As part of Better Places 2030, the CSR programme driven by Ludovic Flandin, one of the priorities set by the group is to take an active part in the development, the animation and the vitality of those territories, therefore addressing social challenges.

Two considerations are at the origin of the programme. In 2016, in Europe, the youth unemployment rate for under 25s was 20.4% and was even worse for unskilled people. Furthermore, Retail is the 1st sector hiring young unskilled people on the continent.

Unibail-Rodamco initiated UR for Jobs to build bridges between unemployed young people and retailers’ needs.

“The initiative caters to young people who live near our centres. Those people have difficult experiences for different reasons: economic, social, disability or family issues. They usually have low perspectives. The goal of the programme is to restore their confidence and help them develop their potential”, Sabine Pompey, Group CSR Manager HR in charge of the project at a group level, explains.

The concept addresses primarily local needs. Unibail-Rodamco has therefore partnered with competent local agents who know the territories, mainly organisations or public partners. For instance, the group signed partnerships with the Joblinge organisation in Germany and with Generation Initiative (McKinsey) in Spain.

Along with its partners, each centre is to work on the 3 pillars of the programme: training, mentoring and connecting with recruiters.

First of all, participants attend trainings to acquire key skills and be prepared to work in customer service related positions. The trainings mainly focus on self-management, and includes sales techniques basics and preparation to job interviews.

After the training, the young people can connect with recruiters in shopping centres during job dating events. Unibail-Rodamco coworkers coach and accompany them during the journey to optimise their chances of success with recruiters, but also during their onboarding phase once they are hired.

Actually, the group measures success not only just after the job dating events but also 6 months later, to make sure that the applicants found a job on the long term.

In 2016, 3 UR for Jobs pilot projects were launched. In France, at Rosny 2, a group of young people was trained to self-management before attending a job dating event. In the Netherlands, at Almere, the centre organised a networking event with local agents (NGOs, public organisms, employers and young people looking for jobs). Finally, at Parquesur in Spain, a job matching platform was developed and linked to on-site recruitment events.

As a result of promising results – UR for Jobs helped 35 young people to find a job or enter a skills training programme in 2016 –  the initiative was scaled to 15 European shopping centres in 2017, and a budget of €30,000 was allocated to each of them. In France, this includes Rosny 2, Carré Sénart, Villeneuve 2 and the Toison d’Or.

Eventually, the goal of the UR for Jobs initiative is to help 1,000 young, unskilled people find jobs or enter skills training every year by 2020. All the Unibail-Rodamco malls with more than 6 million annual visitors will be involved in the project and will, therefore, participate actively in the improvement of the quality of life of young people who live close to them.

Tags: Better Places 2030, CSR, Unibail-Rodamco, UR for Jobs, Youth Unemployment
Previous post The UR Lab Strategy by Unibail-Rodamco Next post UR signed the “Manifesto to decarbonize Europe”