Startups are key to Unibail-Rodamco’s innovation

Startups are key to Unibail-Rodamco’s innovation 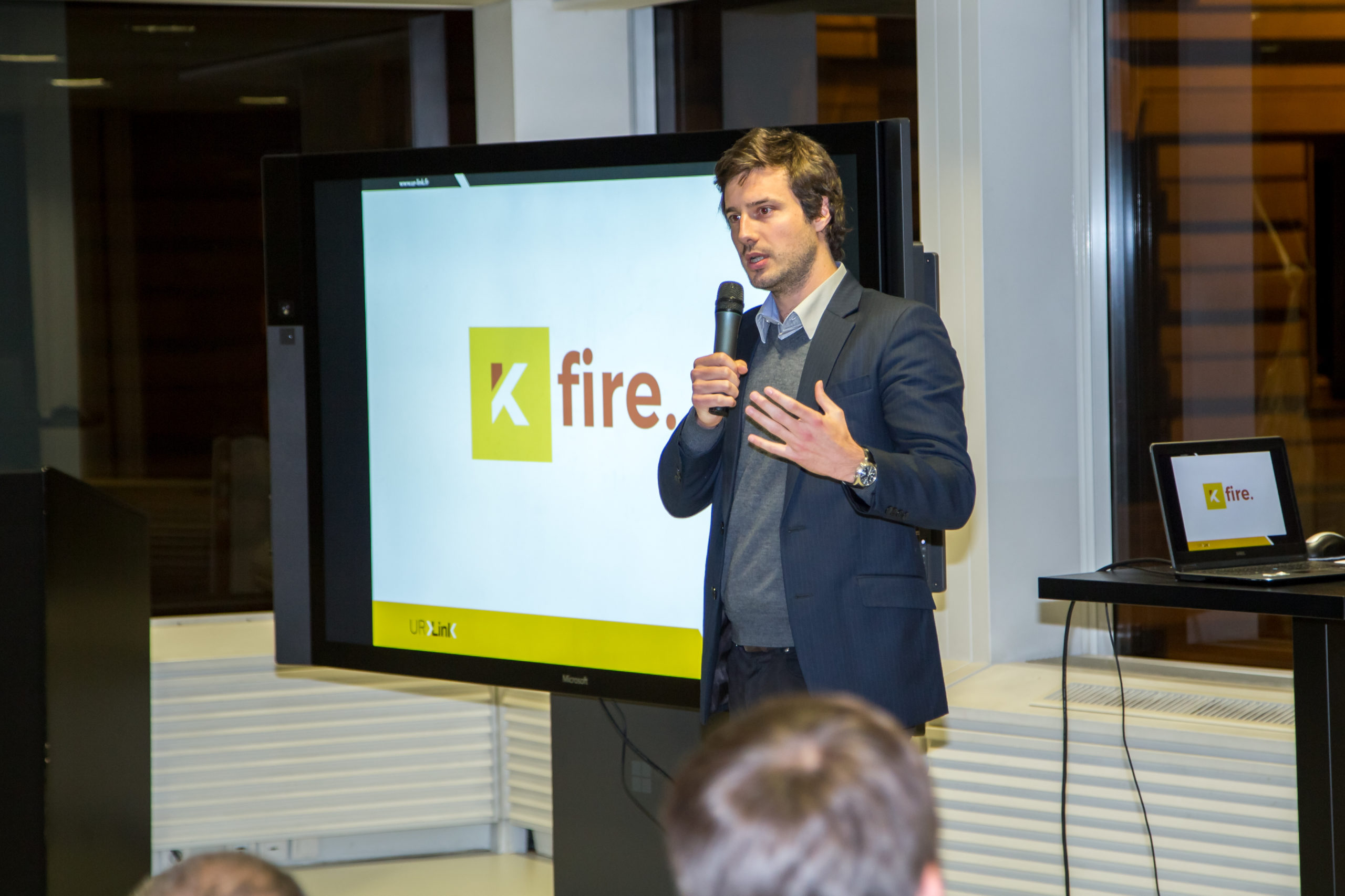 European commercial property company Unibail-Rodamco is stepping up the pace of innovation across its pan-European mall portfolio by collaborating more closely with startups, according to Ludovic Flandin, the company’s group director of innovation.

It’s four years since Unibail-Rodamco (UR) started rolling out its 4-Star Service and Dining Experience concepts, and according to Flandin the company is now looking outside its own walls for innovative ideas. To facilitate this the company has converted 900 sq m of offices at its Paris headquarters into The Mixer, a co-working space where startups can work alongside UR staff. And it has launched UR Link, where startups can try out concepts inside the company’s malls. The first phase saw five concepts – selected from 150 applicants – receive intensive business coaching from UR executives before being put to the test by tens of thousands of customers at three UR centres in Paris. One concept – Dress In the City – will now be rolled out to a dozen centres across Europe by the end of 2017.

And Flandin is optimistic that the next batch of six concepts, currently being trialled, will come up with another winning format. These include an urban farm within the shopping centre that supplies its restaurants with fresh produce.

Looking further ahead Flandin believes the commercial relationship between owners and occupiers is ripe for reform. He said that, “the sharing of customer knowledge is likely to become common”, and predicts new forms of lease will emerge allowing retailers’ space needs to shrink or grow over the term of the lease.

This article was initially published in Mapic on November 16th 2016.