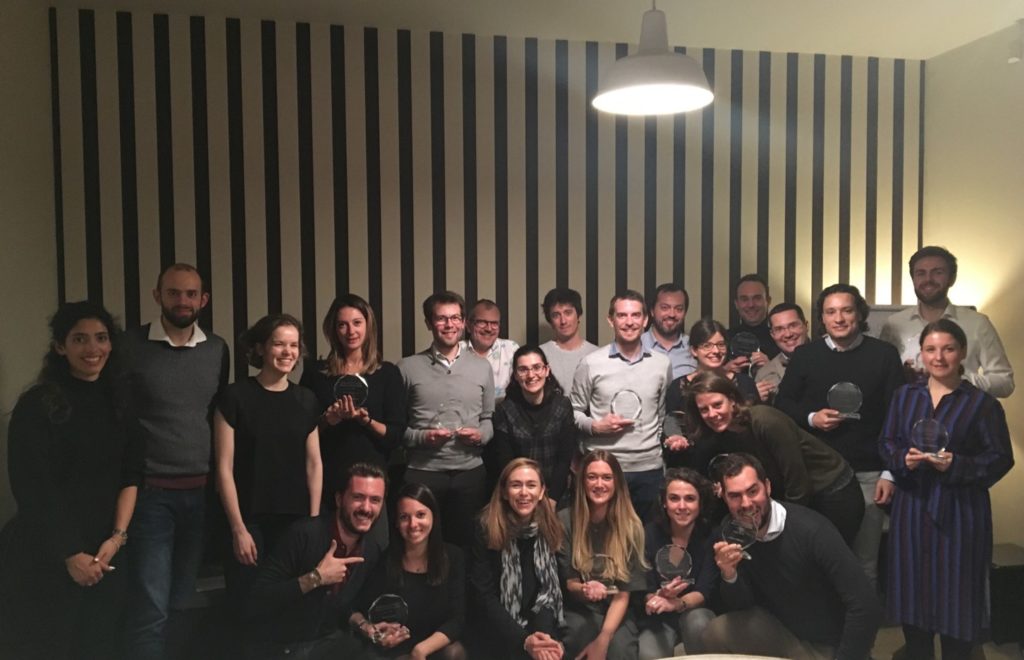 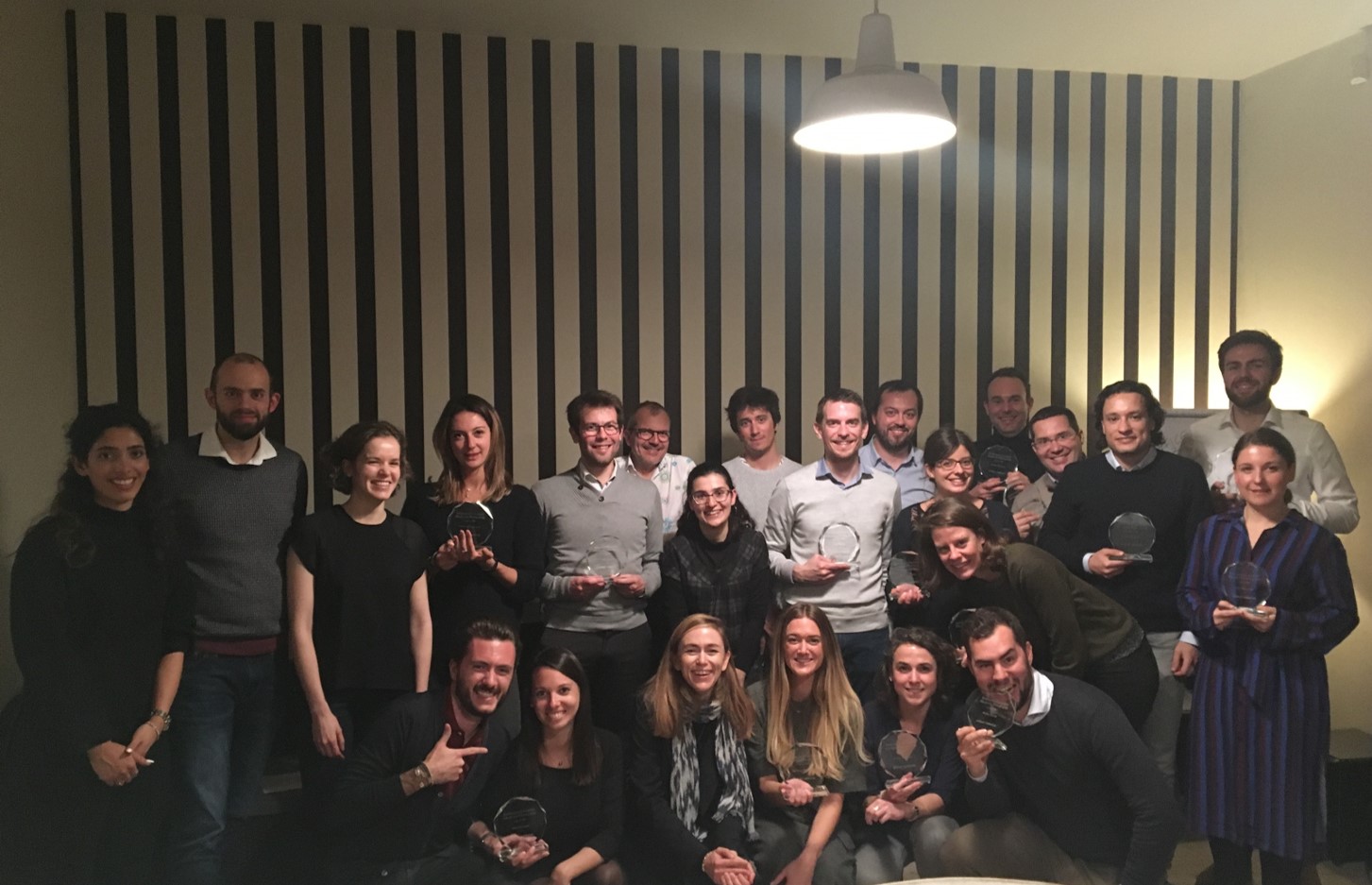 During two days, on 5-6 April 2018, participants to the Innovation Champions Graduate Programme (ICGP) of Unibail-Rodamco, the first commercial real estate group in Europe, had the chance to discover part of the Berlin start-up and innovation ecosystem in the framework of the “ICGP Day”.

Over the past four years, the ICGP has offered employees of the Group the opportunity to participate in training programmes dedicated to innovation and devote up to 20% of their time to innovation projects. Practically speaking, Innovation Champions are intrapreneurs in charge of a particular exploration or pilot project on a strategic topic: 3D technology, urban agriculture or chatbots for instance. In 2017, 25 collaborators of the Group participated to the programme.

To reinforce participants’ cohesion and involvement, as well as deepen the European community of innovation, UR Lab, Unibail-Rodamco’s lab for innovation, organized the “ICGP Day”, during which ICGP graduates gather to investigate some of the latest innovation concepts and trends, and celebrate projects achievements. This event intends to recognize participants’ investment and encourage it, through the organization of a discovery of inspiring initiatives in Berlin.

During the event, ICGP graduates and members of the UR Lab and Human Resources teams explored four innovative retail concepts in line with the Group’s business and Better Places 2030 strategy, to generate inspiration and reinforce vocations.

Promoting innovation within the Group

The ICGP programme, supervised by UR Lab, shows the vitality of innovation within the Group. ICGP fosters cross-border and cross-functional collaboration in the company. It fast tracks innovation projects which involve key internal experts and increases the number of innovative concepts carried out.

Among the successful projects which emerged from the ICGP, Raphael Heron, senior investment manager, developed the “New art of working” concept to reinvent work place, allowing companies to be faster, more connected and to work in a more collaborative manner. Start-up accompaniment has been another focus of the ICGP: in the framework of the ICGP, business owners of the Group can contribute to the acceleration of a start-up and scaling of the project. For instance, Fabien Vergne, Carbon and CSR Manager, has been working closely with Combo Solutions, a start-up which is developing a new technological solution for construction decision makers in the Group, in order to  reduce the carbon footprint  of the Group both during the construction phase and the life of the asset.

An event like the “ICGP Day” perpetuates and spreads the innovation spirit within the Group by making meetings possible, by sharing know-hows and experiences, enabling Unibail-Rodamco’s future projects to feed on this community.
Valérie Jacob-HoarauUR Link Manager

Previous post With Pokémon GO, Unibail-Rodamco reimagines entertainment in its centres Next post UR Link encourages carpooling with BlaBlaLines