UR signed the “Manifesto to decarbonize Europe” 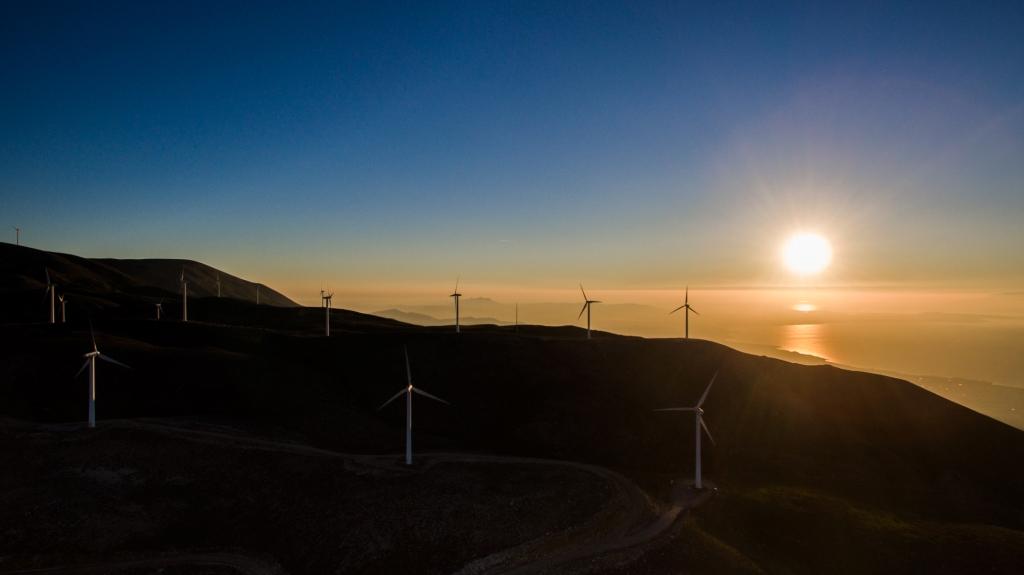 Christophe Cuvillier has signed the “Manifesto to decarbonize Europe”, on behalf of Unibail-Rodamco, alongside 80 other CEOs. These include Guillaume Pépy (SNCF), Philippe Crouzet (Vallourec), Xavier Huillard (Vinci), Stéphane Richard (Orange) and Philippe Varin (Areva). Initiated by the carbon transition think tank “The Shift Project” and following the Paris Climate Agreement, the “Manifesto to decarbonize Europe” calls upon all European agents – individuals, businesses and public authorities – to implement concrete and consistent strategies to face the challenges posed by climate change. The objective being to reduce greenhouse gas emissions to as close to zero as possible by 2050.

Signatories of the “Manifesto to Decarbonize Europe” aim to create a political impulsion to convert declarations of intents to concrete measures for a sustainable economy. They warn: “The Paris Climate Agreement urges Europe to completely reinvent its economy. Much – if not all – remains to be done.”

By signing the Manifesto, the Group reaffirms its commitment to reducing its environmental footprint, as stated in September 2016 with the launch of “Better Places 2030”. With its CSR strategy, Unibail-Rodamco aims to reduce by -50%  its carbon emissions by 2030, becoming the first listed real-estate company to engage in such an ambitious and global strategy, targeting the sector’s main challenges for the next 15 years.