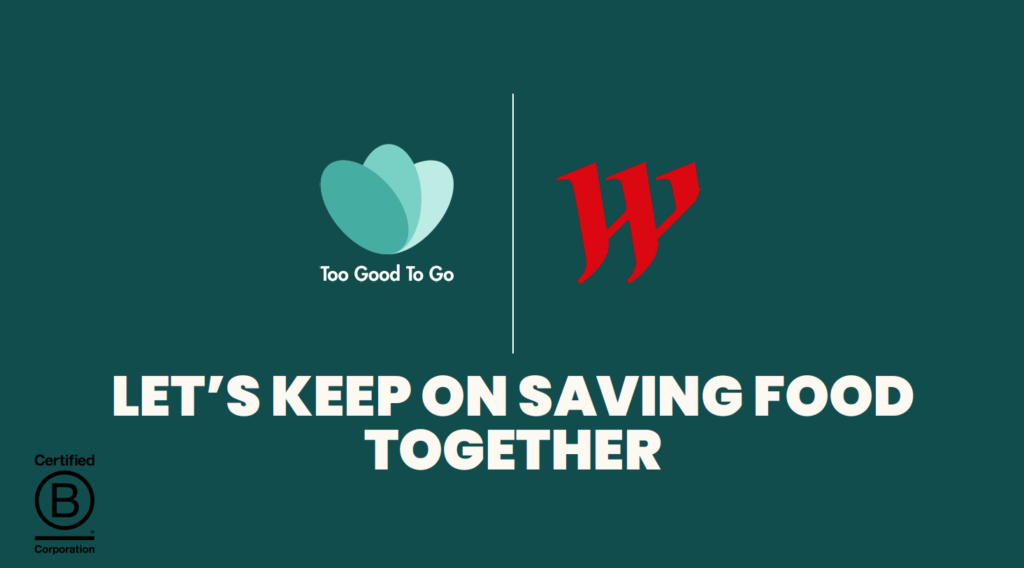 Too Good To Go and Unibail-Rodamco-Westfield are joining forces for the app’s roll-out in the U.S.

Too Good To Go and Unibail-Rodamco-Westfield are joining forces for the app’s roll-out in the U.S. 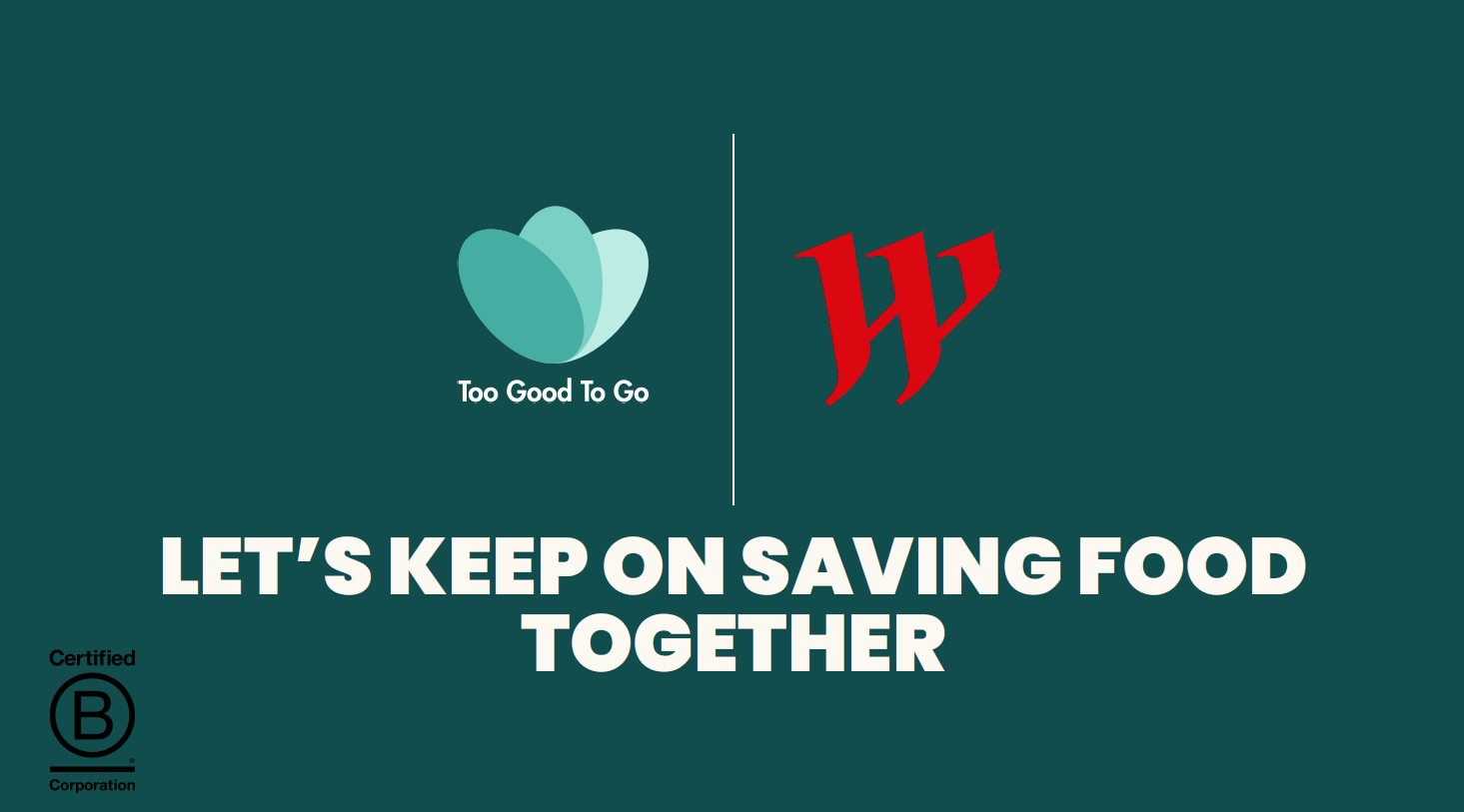 This year, Too Good To Go, the app fighting food waste by selling unsold meals at a discount, is accelerating its development in the U.S. in collaboration with Unibail-Rodamco-Westfield, after entering the U.S. market in New York and Boston in October 2020.

After partnering for the first time with URW in Westfield Euralille in 2018, Too Good To Go was rolled out in all URW shopping centres in France in 2019, and then it was deployed in 8 other European countries (Austria, Germany, Denmark, Spain, the Netherlands, Poland, Sweden and the UK) in 2020. This past year drove positive impact: thanks to the 372 stores participating, almost 226,000 meals were saved, equivalent to 564 tons of CO2 saved. And now Too Good To Go is continuing its development across the Atlantic in the United-States. Once again, Unibail-Rodamco-Westfield and Too Good To Go are joining forces to deploy the application in the U.S. destinations of the Group.

With a presence in 15 European countries and currently deploying in the U.S., Too Good To Go relies on a strong network of partnering food sellers and restaurants: in Europe, there are now over 100,000 partnering food sellers. And since the beginning in 2016, the application has been downloaded by 40 million users and helped save 81 million food baskets.

While across the world, it is estimated that one third of food is wasted, food waste amounts to 40% in the United-States. Too Good To Go and Unibail-Rodamco-Westfield are ready to take on this new challenge.

The principle of Too Good To Go remains unchanged: the participating retailer prepares a surprise bag, filled with daily surplus of food (that varies every day and for every basket). Once the user confirms their order on the app and prepays through the app, they just need to go to the store to collect their surprise bag on the time slots preset by the retailers. They have to show their in-app receipt to the retailer and take their bag away and that’s it, they’re good to go!

Thanks to this partnership, URW and Too Good To Go can together contribute to supporting retailers by bringing new customers – which is even more important right now –, to reducing food waste. This partnership also helps the Group hit its ambitious sustainability goals set in the CSR “Better Places 2030” strategy. Likewise, Too Good To Go has set ambitious goals: by 2024, the social impact company aims at getting 75,000 businesses onboard and 50 million users, and to ensure a global impact, it plans on working with 500 schools and impacting the regulations of 5 countries.

This collaboration has proven how useful and effective it was multiple times in the past, which even earned them the “Prize for the most efficient cooperation” on the occasion of the Village Awards by Crédit Agricole in 2019. We cannot wait to continue this adventure together and see where it leads us in the future!

We are very proud of the journey we have undertaken with Too Good To Go: from a small pilot in one asset in the North of France to a worldwide collaboration. It showcases the strengths of two actors joining forces for the common purpose of making a difference.
The service offered by Too Good To Go not only provides a new and meaningful solution to the tenants of our assets, reducing their waste, while generating additional revenues. It goes beyond this commercial aspect, promoting a more responsible consumption through strong awareness campaigns empowering visitors to become conscious changemakers in their daily lives.
The roll out of this partnership in the US is the logical follow-up of an inspiring collaboration, supported by a strong involvement of committed individuals in both organization and in each country. We are convinced that such kind of positive cooperation is key to create the Better Places we aim to live in. 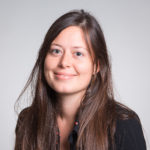 We’re really proud to be partnering with Unibail-Rodamco-Westfield (URW) in the fight against food waste across eight markets. As the representative of hundreds of food and beverage retailers in these markets, the impact already achieved by URW actively encouraging these partners to start saving food on our app is considerable, and inspiring to see! It’s why we’re equally excited to now be extending our collaboration to the United States, and are looking forward to saving even more food from going to waste in 2021 and beyond. URW has given crucial visibility to the topic of food waste topic to shopping centre guests through various awareness activations, and together, we’ll continue striving to influence positive behaviour change among guests, and to support retailers in reducing their food waste. 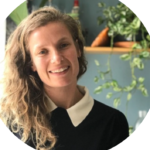