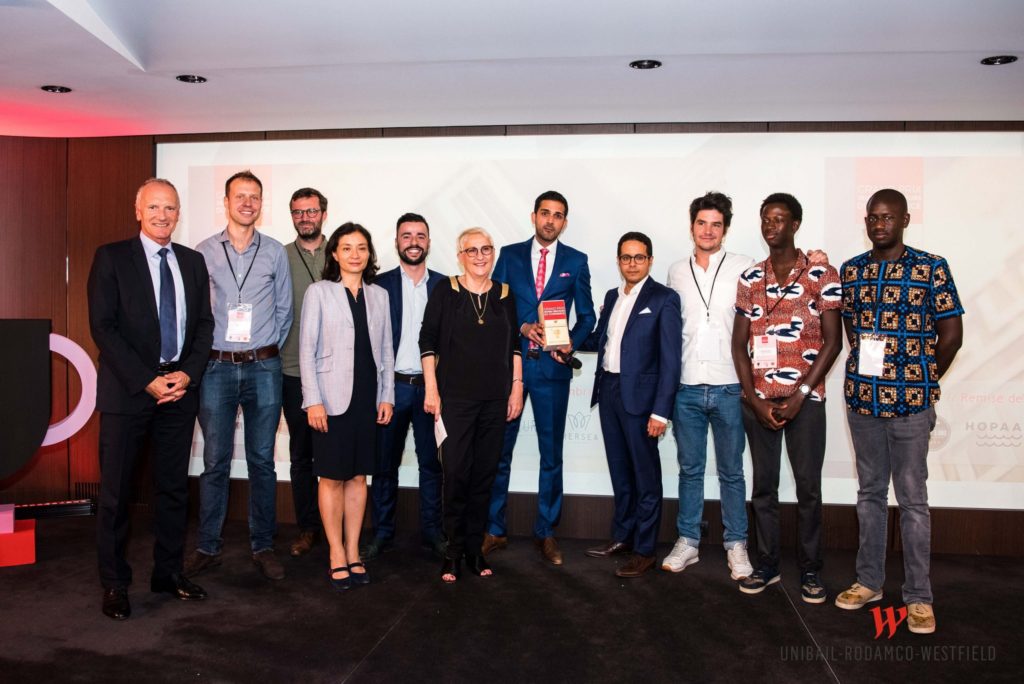 The 13th edition of the Grand Prix Commerce Unibail-Rodamco-Westfield is launched!

The 13th edition of the Grand Prix Commerce Unibail-Rodamco-Westfield is launched! 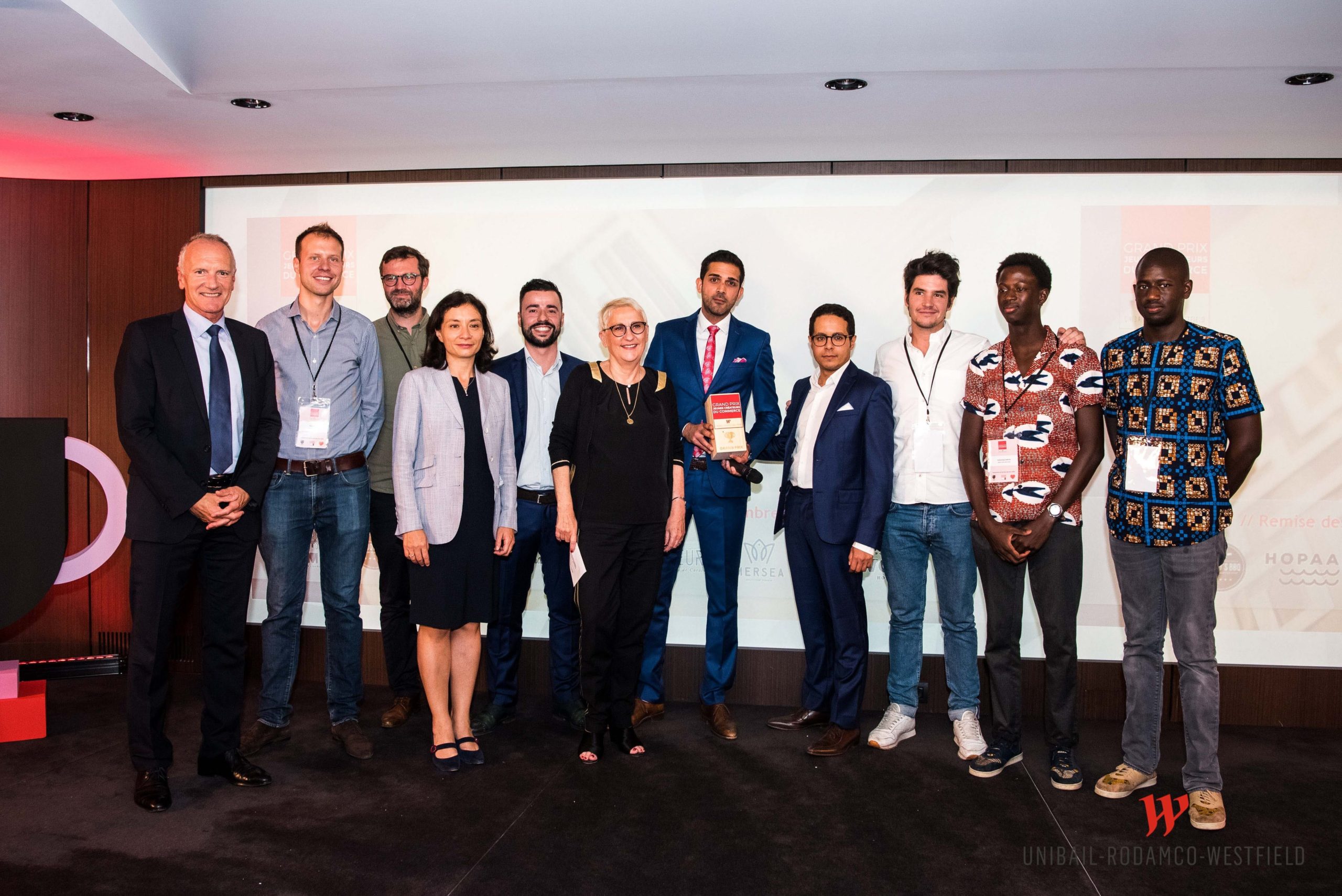 The 13th edition of the Grand Prix Commerce Unibail-Rodamco-Westfield started on March, 13th: retail entrepreneurs have until April 18th to apply! Last September, Freddy’s BBQ, Mersea, BMK Paris-Bamako and Les Raffineurs were the winners, who will win in 2019?

This contest is unique in terms of longevity and endowment

Created in 2007, the Grand Prix Commerce Unibail-Rodamco-Westfield, formerly called Grand Prix des Jeunes Créateurs du Commerce, highlights and supports innovation in retail by offering promising concepts the opportunity to develop their activity in one of the Group’s destinations.

In addition to the retail expertise and support given by the Group to participants, the contest will offer the winners one of the most significant endowments in the retail ecosystem. The 3 winning concepts will be granted a global endowment of €1.5 million, to be used to open their store in one of the Group’s destinations.

This contest has enabled many concepts that have become references on their markets to accelerate their development. Since its creation, 37 innovative and differentiating concepts have been rewarded, in very diverse universes, from food to beauty, leisure and home: Jimmy Fairly, Tediber, Laboté, Les Raffineurs, Big Mamma, Persillé, among others…

Among the successful startups, we can mention Marlette, winner in 2014, that has now 4 coffee-shops among which a store in the new extension at Parly 2 since 2017.

The Grand Prix Commerce Unibail-Rodamco-Westfield was a major springboard. Our small brand has been able to open a store in one of the most attractive shopping centres in France next to the biggest brands. 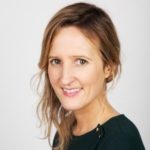 Another former winner is the sustainable ready-to-wear and accessories brand Faguo, that was awarded in 2013 and opened a store in March 2019 in Parly 2. Lunettes pour tous, winner in 2016, will open a store in April 2019 also in Parly 2. 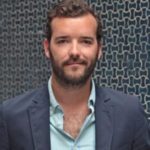 Finally, more recently, in 2017, Canard Street won the Grand Prix Commerce Unibail-Rodamco-Westfield as well and will open a restaurant in the 4 Temps centre this year.

This Prize showed us that we must believe in our dreams. It is a great acknowledgement as well as a proof of confidence for our concept, which was first launched in the “Halles de Wazemmes” in Lille in September 2016! 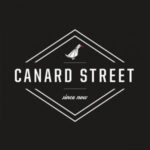 You want to take a chance and apply?

Applications remain opened until April 18th 2019, you can click here to apply: https://www.agorize.com/fr/challenges/grand-prix-commerce-13eme-edition

On May 6th, the 16 semi-finalists will be announced, and from May 17th to 24th, the public will be able to vote for their favourite concept to give it a chance to go to the final phase. This final ceremony will take place at Unibail-Rodamco-Westfield’s headquarters on September 26th to announce this year’s winners. 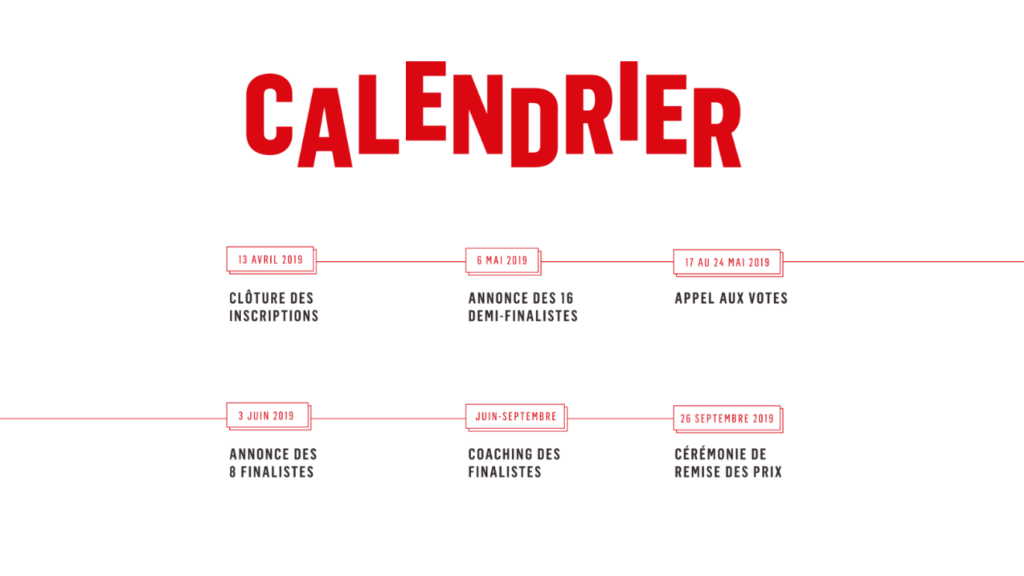