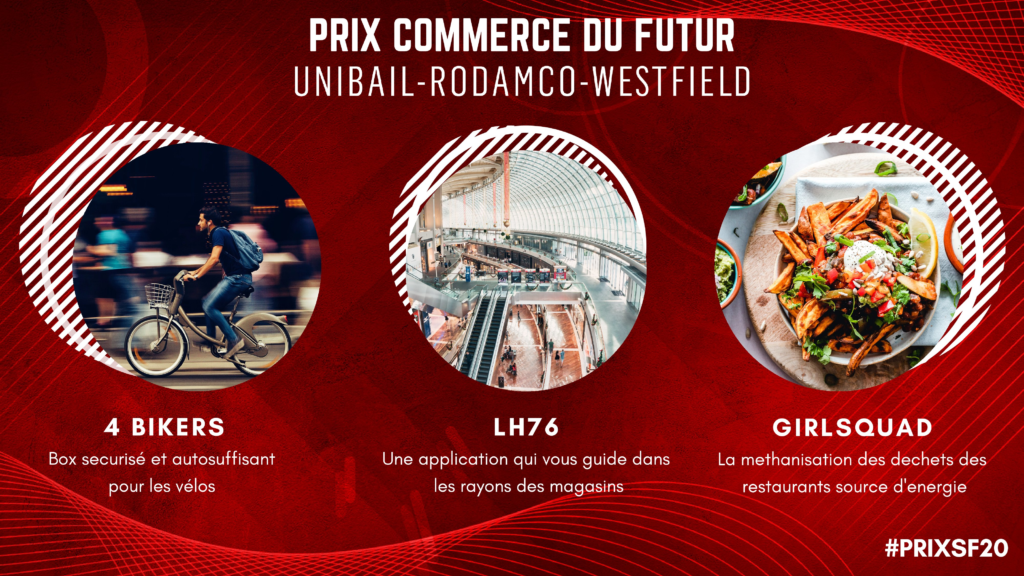 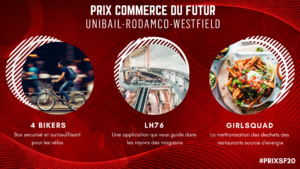 For the first time in 2019-2020, Unibail-Rodamco-Westfield has been partner of the national competition Science Factor for its  8th edition. Its goal? To involve young people – high school and middle school students – in creative and innovative projects to reinvent the shopping centres of tomorrow.

What is Science Factor?

What is Science Factor?

Science Factor is a collaborative initiative sponsored by the French Ministry of National Education, Higher Education and Research, which seeks to foster vocations in the scientific fields among middle school and high school students (from 6th to 12th grade), and more specifically among young girls.

Science Factor gives students the opportunity to work as teams – always led by a girl – to build innovative scientific or technical projects. The students have to come up with an invention that shows a clearly demonstrated positive impact on a societal, economic or environmental level: it is a unique opportunity for Unibail-Rodamco-Westfield to involve and listen to the new generation’s viewpoint in order to design the shopping centres of tomorrow!

Unibail-Rodamco-Westfield shares the ambitions of the Science Factor competition: to put innovation in the spotlight, to promote equality and diversity, and to directly involve visitors in the transformation of their shopping centres.

The meeting between Science Factor and Unibail-Rodamco-Westfield is first and foremost a meeting of common values and objectives: to give the younger generations the means to express their curiosity, their boldness, their creativity as a team and to become actors of change within their communities. The Group wishes to strengthen its commitment to diversity, social inclusion and the development of local communities, and the Science Factor competition is fully in line with this ambition. 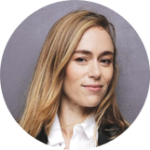 For this first participation, the Group has created the “Unibail-Rodamco-Westfield Retail of the Future” Award: this prize rewards a team that has proposed an innovation that contributes either to the attractiveness of the shopping centres by improving the shopping experience, or to the social, environmental and economic well-being of users and/or communities to promote new ways of coming together.

After the teams submitted their applications by the end of 2019, three projects were selected for the final to receive the Unibail-Rodamco-Westfield Retail of the Future Award. In order to prepare their final presentations, these projects received mentoring from experts. The three finalists for the Award are all projects that are at the heart of the Group’s concerns and ambitions, whether in terms of mobility, social inclusion, circular economy or sustainable development:

Following the finalists’ presentations by videoconference in March, a virtual ceremony was broadcast on May 7 to announce the winning projects, in the presence of the Minister of National Education Jean-Michel Blanquer, the Secretary of State for Digital Cédric O and the Secretary of State for Gender Equality Marlène Schiappa. The “Methanation of waste” project was awarded the Unibail-Rodamco-Westfield Retail of the Future Award by Julie Villet, director of URW Lab and CSR, and Jean Moreau, president and co-founder of Phenix (a social start-up and partner of Unibail-Rodamco-Westfield),

In the wake of this prize-giving ceremony, Science Factor is offering online workshops and conferences in May and June to introduce the participants to professional careers in innovation, technology and science, to encourage them to continue along this path.[/vc_column_text][/vc_column]

We are delighted to have been able to discover the students’ highly creative and successful projects. We were very pleasantly surprised by the relevance and quality of these projects and the rigour with which the students carried them through to the final presentation. Congratulations to all the participants!

Previous post Connected retail: a strategic partnership with Zalando in Germany Next post Innovation Awards 2020: rewarding Unibail-Rodamco-Westfield’s teams for their boldness and creativity