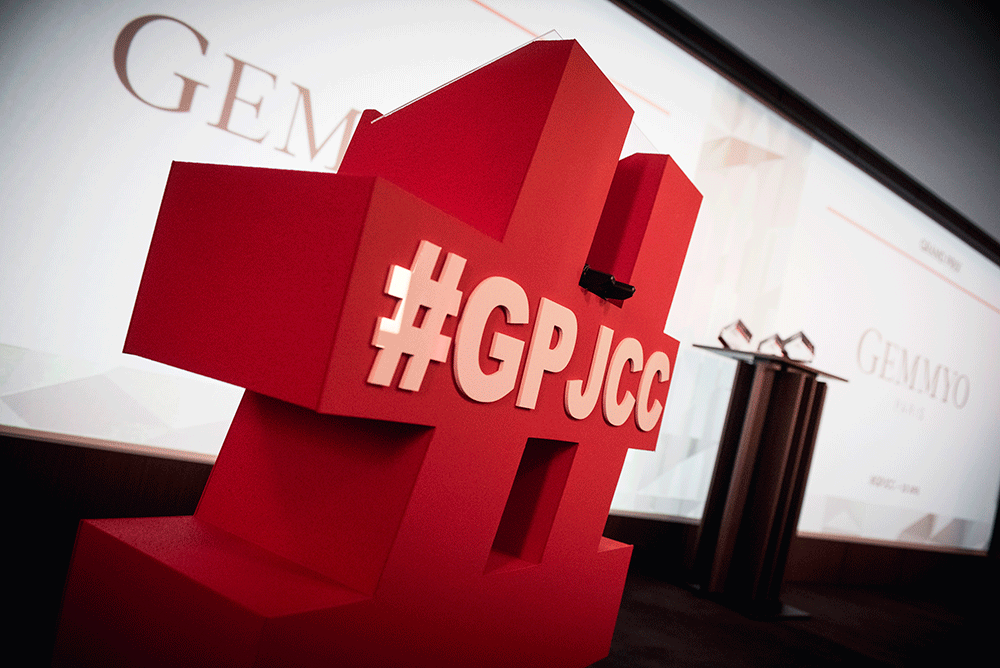 Each year, Unibail-Rodamco rewards the most innovative retail brands. An initiative which celebrated its 10th edition with a selection of three concepts: Lunettes pour Tous, Tediber and Déclics & des Trucs that were rewarded on September 22th.

Europe’s leader in commercial real estate, Unibail-Rodamco rewards since 2007 the 3 most promising retail concepts. The ambition? Identify the most innovative retailers and offer them the opportunity to test their model in a mall, across multiple devices with a store or a pop up kiosk.

After Persillé in 2015, Lunettes pour Tous won the Grand Prix, which includes a grant of 1 million euros. With a simple promise – a pair of glasses for 10 euros in 10 minutes – founder Paul Morlet wants to deploy its concept and cover the French territory in the next 3 years. Today Lunettes pour Tous offers impressive growth with already 6 million euros in sales and 100 employees.

The New Retailer Price Award also rewards an e-commerce concept with vocation to grow in physical trade. After Bloomizon in 2015, Tediber, a concept of mattress shop 100% online was found irresistible by the jury. Its unique mattress is shipped free, compressed and rolled into its box, with a 100-night test guarantee. After raising 1.8 million euros in July, Sylvain Julien and his team will therefore be able to test their concept directly in shopping centers, with an endowment of 175,000 euros.

After Optics and Bedding, jury president Mercedes Erra wanted to reward a daring startup in the education sector. Déclics & des Trucs, which had raised 300,000 euros in March 2016, has received the Discovery Award from the hands of Mary Schott, CEO of Etam. Innovative pedagogy, designed by Pierre Heloise, gives a new dimension to learning math, which involves creation and manipulation. Children up to 10 years will soon discover this concept in Unibail-Rodamco shopping malls.

Lease hold, concept store or tests directly in a shopping center, Unibail-Rodamco offers the opportunity for young companies to confront their customers and visitors through two devices: the New Retailer Price Award, which has 10 years now, but also via its accelerator UR Link, which is currently recruiting its second promotion. This is a rich open-innovation program that is in the process of weaving the CAC 40 group, who wishes to continue its innovation efforts, whether online or off.

By Maddyness, partner of the New retailer Price