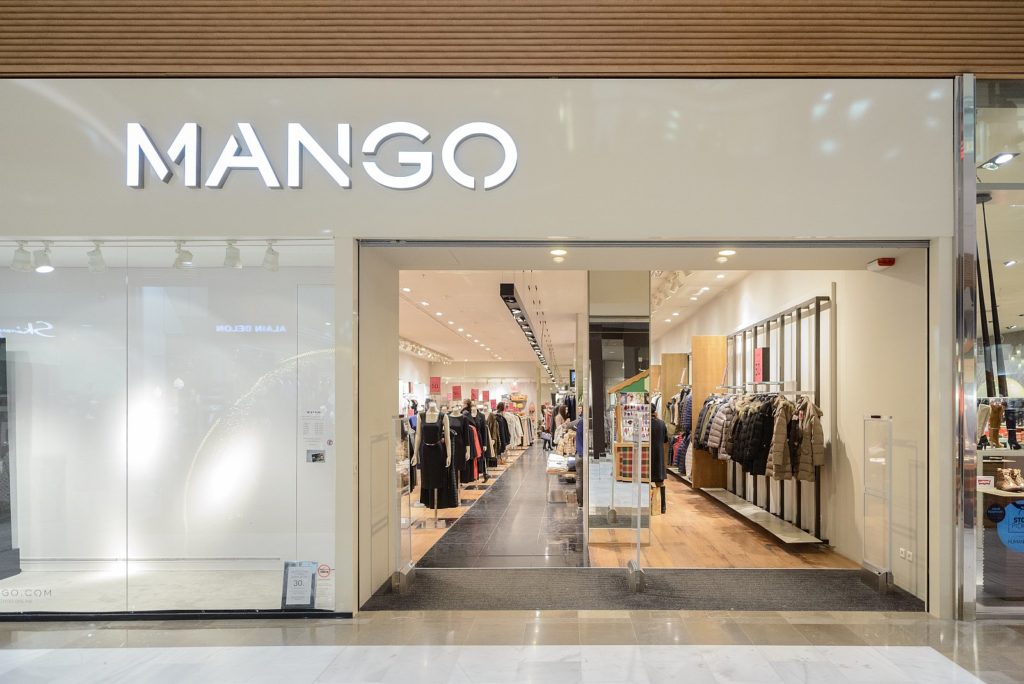 Mango & Unibail-Rodamco to engage on LEDs 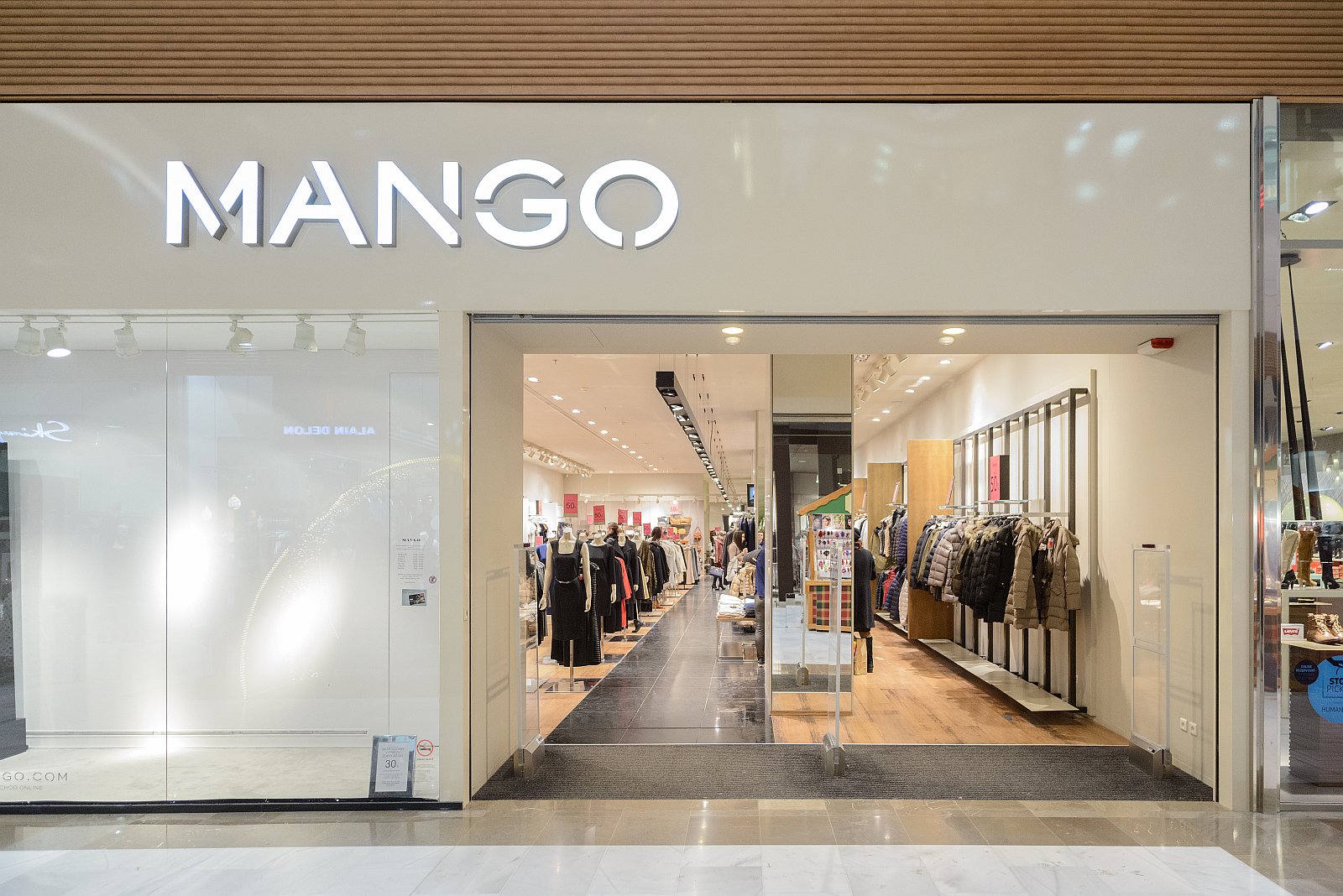 As part of the new CSR strategy “Better Places 2030” of Unibail-Rodamco, the leading listed real estate company in Europe, the group signed an agreement with Mango to commit to reduce carbon footprint of shopping centres, for both common parts and Mango stores. One of the key levers to this end is the implementation of LEDs.

Unibail-Rodamco has been a pioneer in the field of Corporate Social Responsibility (CSR). For ten years now, CSR has been at the very heart of the Group’s strategy. The end of 2015 was marked by a major event: the signature of the Paris Agreement to fight climate change, on December 12 by 195 countries in the framework of COP21, brought the world into a new era. Christophe Cuvillier, Chairman of the Management Board of Unibail-Rodamco, decided that the group would take up a new long-term challenge, with a set of objectives to be achieved by 2030: “Better Places 2030”, led by Ludovic Flandin, recently appointed Managing Director CSR and UR Lab.

“Better Places 2030” addresses the main challenges facing commercial real estate for the next 15 years, including moving toward a low-carbon economy by reducing by -50% Unibail-Rodamco’s carbon emissions by 2030, in keeping with the commitments of COP21.

“Less carbon emissions, better buildings” is the first pillar of the strategy. The aim is to reach the following goals:

Now, it was established that lighting was among the largest consumption items in Unibail-Rodamco’s shopping centres. Decision was made to replace 100% of the lighting system in the buildings of the group with LEDs in common areas, and most importantly, in tenants’ stores.

In that perspective, the Spanish clothing and design brand Mango has confirmed that all new Mango stores to be inaugurated within Unibail-Rodamco’s shopping centres in Europe wll be fully equipped in LED lighting. This initiative is part of the Take Action project launched last year by Mango, which includes actions aimed at creating a business model based on sustainability criteria and more environmentally-friendly processes.

This agreement is just the beginning:  lighting accounts for 50% of the shopping centres’ energy consumption. Unibail-Rodamco is confident that this collaboration will lead to many others. Goal is set to implementation partnerships with all retailers to accelerate accelerate the transition towards 100% LED lighting by the end of 2017, and, more broadly, accelerate the group’s energy efficiency policy.