An Investigation on Corporate Innovation Hubs

An Investigation on Corporate Innovation Hubs

By Welcome to the Jungle 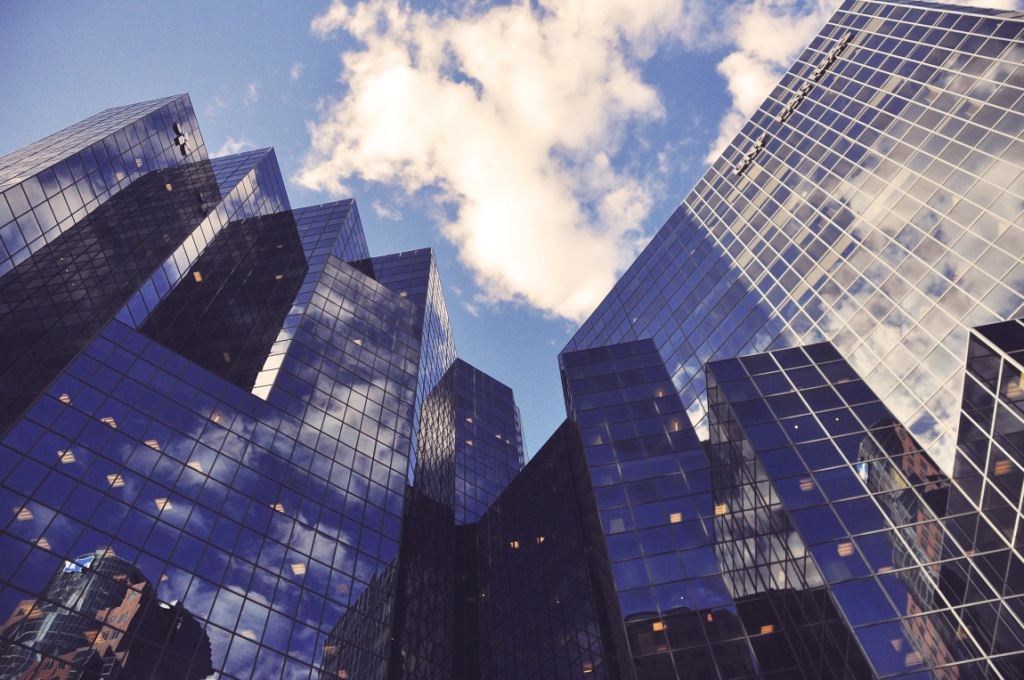 Open Innovation has been a must-do for French CAC40 groups for 5 years now. It has taken a central stage in the companies’ core values. Why, since when and how do these groups evolve to stay in the game, in a world where disruptions are increasingly sudden and innovative?

“There are three main reasons explaining why large groups engaged in a race to innovation” Laura Sauterrau (Project Manager at Spring Lab, a consulting agency focusing on innovation and digital strategy) explains. “The need to reinvent their business model in today’s digital world (needs and customs have changed), the need to accelerate innovation cycles and the importance to foster intrapreneurship.” Large groups won’t forget it anymore: in no time, customers can opt for a new entrant, sometimes miles away from their core business. Just think about disrupting businesses such as Airbnb and BlaBlacar, leaders of the sharing economy and now converted into the main competitors of the gigantic AccorHotels and SNCF Voyages.

From mere positions associated with the Strategy, Digital or HR Department, Open Innovation has seen entire departments dedicated to the matter for several years now, and they evolve at pace. While the name and the form given to those structures varies, their role remains the same: staying ahead of the curve in a world where competition is younger, faster and more innovative.

First of all, open yourself internally

According to the Spring Lab expert, open innovation is a slow-paced process, which should be executed step-by-step. “You need to break down the barriers internally before collaborating externally. The innovation hub must start working with people from other departments, with those who work on the field, in the factories, etc. That’s the first step to open yourself!” For the employees to become genuine innovation agents, a change in culture must be disseminated in the relevant teams: human resources, management, etc, with views to educate co-workers on how to gain agility and look around.

As a matter of fact, at Unibail-Rodamco, a rather “small” large group of 2,000 employees, change in corporate culture is part of the 4 pillars of UR Lab, the innovation laboratory created in September 2013 and directed by Ludovic Flandin.  “We share what we source thanks to our research and prospective programme with the staff of the entire company: how people will travel in 2030, new modes of consumption, new leisure activities…” In a more targeted way, learning expeditions are organised for each department, at the NUMA accelerator for example, to help the staff of the real estate group to meet startups working on similar issues.

Correctly executed, intrapreneurship can generate great results. “In 2015 we organised a company-wide competition for innovative ideas” Ludovic Flandin recalls. Among the hundreds of ideas that were collected, one suggested to build an electrified platform to manage logistics and arrival of goods, and “optimise transports for retailers, improve traffic and limit pollution.” The Parisian shopping centres of the Forum des Halles and the Gaîté should benefit from the innovation as from 2018.

Large groups understood that knowledge can also be found beyond the company. The time of internal decision-making has come to an end, and firms now source startups to solve defined issues and to support innovation. From now on, the goal is to offer more. AccorHotels, a 240,000-employee group, works closely with Travelwifi, which built an Internet solution customers can rent and use during their stay in the city they are visiting.

More surprisingly, the hospitality group signed a global partnership with a startup helping employees from a same company to exchange their flats or houses when they go on holidays. “The main challenge is to think out of the box”, Yves Lacheret, the first Entrepreneurship Advocate of AccorHotels appointed in April 2014, explains. The first reaction would consist in arguing that we don’t want our own employees deserting our hotels. The second reaction is to point out that many of our employees are less than 30 years old: they would look into the sharing economy anyway. So the best thing to do, apart from letting them benefit from advantages in our hotels, is to offer them the possibility to go stay in the home of a co-worker, which fosters extra-professional links within the group.”

Among the most innovative groups in terms of sourcing, AXA has opened several “AXA Labs” abroad, one of them based in San Francisco at the heart of the Silicon Valley. “The idea is to be in touch with leaders in innovation, and to source ideas and companies we can collaborate collaborate” Guillaume Cabrere, the Director of the San Francisco AXA Lab, explains. Open since April 2014 in a WeWork co-working space, the SF Lab can boast about having neighbours such as Twitter. And the large insurance group already signed business agreements with Facebook, LinkedIn, Samsung, Alibaba, BlaBlaCar… “All this helps to accelerate the transformation of AXA’s business.”

The last trick is to bring startups in-house and help them grow within the walls of the company. In January 2016, AXA launched Kamet, a startup studio with a budget of 100 million euros. The idea is to accelerate six “insurtech” startups every year. “During 12 months, we provide them with financial and human resources. At the end, we decide whether or not we wish to contribute to those companies in the future.”

At the same moment, in February, Unibail-Rodamco inaugurated its programme UR Link, which accompanies five startups every 4 months. 4 months to create a pilot project and decide whether or not to sign an agreement to scale it. The startups can also choose to receive a €50,000 investment, in the form of share warrants. “For the second season, we received 125 applications. The main team remained retail, but we extended to sustainable development.” This is no coincidence: the goal the group hopes to achieve by 2030 is to reduce by 50% the carbon emissions. “That’s why we need to take responsibility and do this in open innovation.”

This kind of David-and-Goliath partnerships helps projects come true much faster than if they were carried out internally, as they would be slowed down by the impediments of large and complex groups. “With Amano, a startup which built a digital solution for geo-location based wi-fi portals, we were able to equip shopping centres in no more than two days” Ludovic Flandin explains.

Sometimes, in view to develop their business model, large groups not only invest: they buy. These initiatives are still uncommon: they do not apply to Unibail-Rodamco, at least not at the moment because of a special tax regime; Axa only bought one business: Africa Internet group at the beginning of 2016. In comparison, AccorHotels has adopted the strategy for two years. In 2014, the hospitality group bought the Wipolo travel information application; in 2016, three new companies for private accommodation rentals were acquired: a 30% participation in Oasis Collections, 49% in Squarebreak and 100% in Onefinestay, an English company. “This is actually an extension of our craft. From now on, you can opt for one of AccorHotels hotels or for one of the accommodations offered by our subsidiaries. (…) Our CEO Sébastien Bazin hopes that in 5 years’ time, about 30% of our revenue will come from these new activities.”

Although the startups benefit from an interesting push, partnering with large groups brings its own risks: unbalanced deals which can profit to powerful companies, intrusions which can lead to ideas or technologies being stolen. There are no clear statistics or testimonies about unfortunate collaborations, but young innovative teams are often quite suspicious and sometimes refuse any kind of mixture with large companies.

“Open innovation is now part of the core values of companies, and not only a little bonus” Laura Sauterreau from Spring Lab maintains. While Anglo-Saxon companies understood this a long time ago, France is still lagging behind. The impediments are dual. The first one is cultural: the corporate culture is strongly linked to Research and Development, and thus not necessarily open to the outside; adding the fact that French culture is firmly attached to university research. “We are less open to exchange than the rest of the world.”

The second impediment is security. “Powerful firms are wary of opening to the outside because they are scared about losing their secrets.” These reluctances ought to disappear, as, according to Spring Lab, a new era has started: the era of co-innovation between large groups.

“We need to believe in what we are doing, as there is a lot of resistance in our country” Ludovic Flandin, chief of innovation at Unibail-Rodamco, points out. “As soon as we launched UR Lab, I never hid my intention to destroy UR Lab, because when innovation is everywhere, you don’t need a dedicated structure anymore.”

This article was initially published in French, in the first annual magazine Welcome to the Jungle, the 2016/2017 guide to employment.