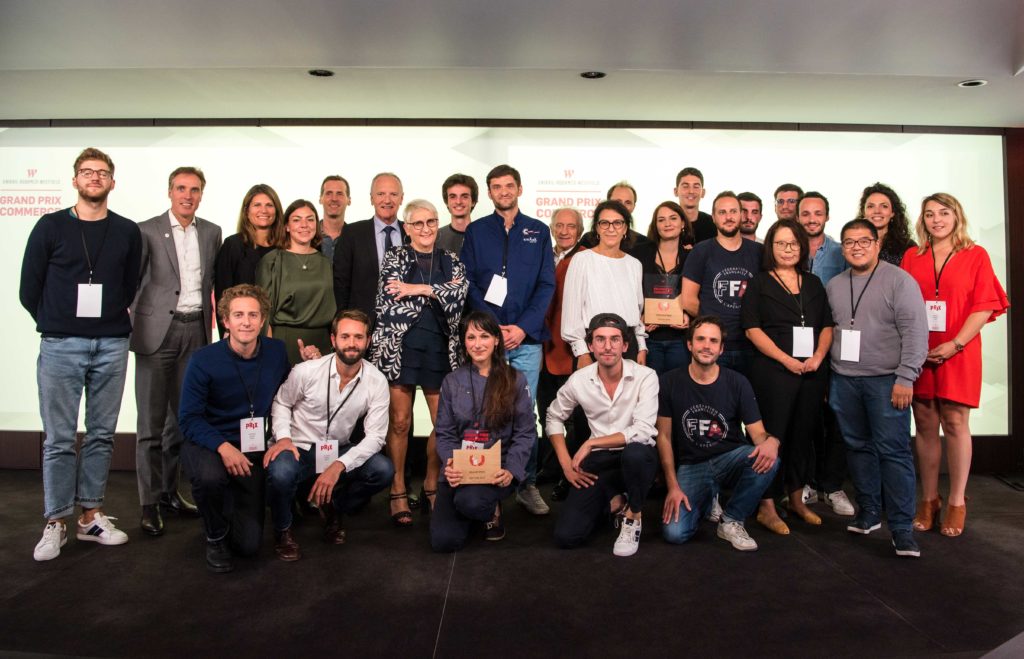 Grand Prix Commerce Unibail-Rodamco-Westfield: the winners of the 2019 edition

Grand Prix Commerce Unibail-Rodamco-Westfield: the winners of the 2019 edition

Since its creation in 2007, the Grand Prix Commerce Unibail-Rodamco-Westfield has been supporting innovation by giving promising concepts the opportunity to develop in the Group’s shopping destinations. 37 start-ups have already been rewarded, among which Lunettes pour Tous, Tediber, Persillé, Laboté, Rice Trotters, Liife, Faguo, Jimmy Fairly, Marlette, Canard Street and also the 2018 winners: Mersea, Freddy’s BBQ, BMK Paris-Bamako and Les Raffineurs.

This year: not 3, but 4 winners were rewarded!

Earlier this year, 125 files had been studied after a call for applications, and in the end 16 semi-finalists had been selected.

Then, among them, 8 finalists – chosen by the jury, the Group’s employees and the public – were announced last June. The finalists benefited from a tailor-made support to get ready for the grand finale. Experts helped them for all aspects of their business: from creating their file to the pitch: finance, marketing, design, management, legal, public speaking.

For its 13th edition, four concepts won the votes of the jury, co-chaired by Christophe Cuvillier (Unibail-Rodamco-Westfield CEO) and Mercedes Erra (BETC founder). A total grant of 1.5 M€ will finance their openings in one of the Group’s shopping centres in France.

Our role at Unibail-Rodamco-Westfield is to support and encourage retailers to constantly renew their concepts and welcome new concepts, to offer our visitors the best of the physical experience in our shopping centres. With the Grand Prix Commerce Unibail-Rodamco-Westfield, we help identify the innovative concepts that will make tomorrow’s retail, by accelerating the development of these young retail entrepreneurs’ projects. 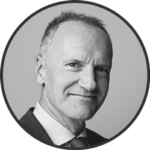