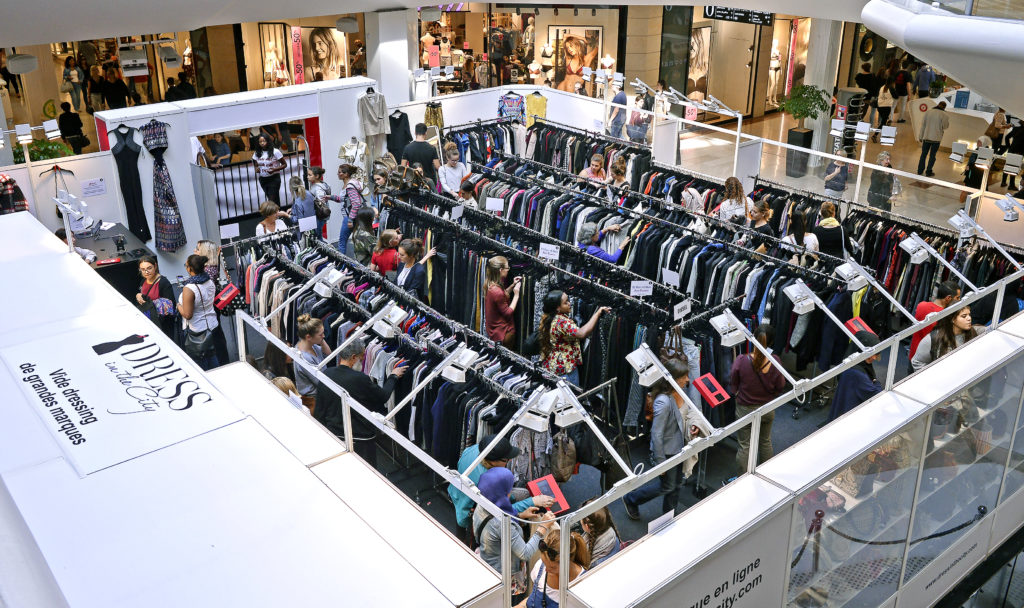 2 Years After: Dress in the City’s Success Story

Two years after being accelerated by Unibail-Rodamco, Dress in the City keeps developing and deploys its pop-up stores to more and more centres in France

By UR Link Team 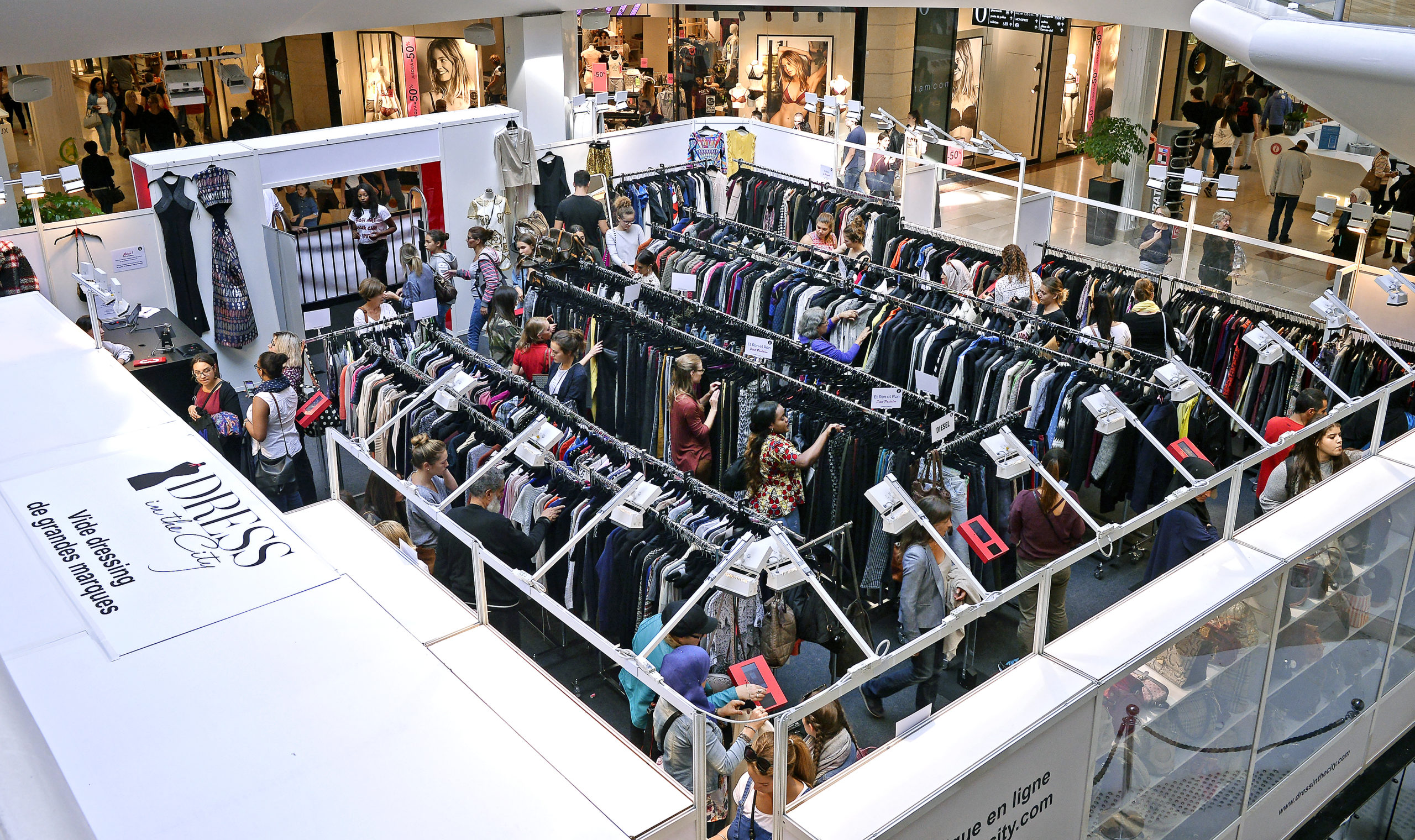 Dress in the City, an UR Link Season 1 start-up, gives a new life to clothes, by providing a second-hand service for premium clothes, accessories and shoes. Two years after being accelerated by UR Link, the startup has significantly grown, with a prospect client base of around 100,000 customers, 20 events organized in 2017 and many more projects for the months to come.

Dress in the City was founded in 2016 and enables customers to both sell and buy second-hand premium products, through an online platform and physical pop-up stores. UR Link, the business accelerator for start-ups of Unibail-Rodamco, accelerated Dress in the City during its first season, with the ambition to deploy the startup’s solution within the Group’s shopping centres.

Four months later, thanks to encouraging results, Dress in the City managed to generate a great deal of enthusiasm within the Group. This gave rise to the first ever roll-out plan generated by UR Link.

Today, thanks to this partnership, Dress in the City has succeeded in building a very loyal community around its ephemeral events and is also constantly developing its digital presence to boost its growth. Dress in the City has now been deployed in seven centres of the Group (5 in Ile-de-France, 1 in Lyon and 1 in Lille), where its pop-up events have been opened to the visitors of these centres, cumulating together 140 million visitors.

Dress in the City has been particularly active these past few months. Amongst last months’ openings, Dress in the City settled in Euralille (Lille) and La Part-Dieu (Lyon). In the latter, for instance, it set up for 10 days in January 2018 and welcomed over 22,000 clients looking for good bargains and high-quality clothes. Customers and retailers were unanimously pleased by the initiative, which encouraged non-regular customers of La Part-Dieu to visit the centre.

Thanks to Dress in the City, La Part-Dieu welcomed new customers, who were attracted by the discounts on premium brands and products. The pop-up store enriches significantly the retail mix of our centre.
Lucy GenetLa Part-Dieu Marketing Manager

Building on this success, Dress in the City will organise more events in 2018:

Dress in the City organised 20 events in 2017. Given the success of these, we plan to launch twice more in 2018. We are very excited to see that customers enjoy our concept. The first day of the event at Euralille, more than 3,500 people visited our store!
Florence FaureGeneral Manager of Dress in the City

UR Link is particularly proud to collaborate with Dress in the City. The success of the collaboration demonstrates the value of the mutually beneficial partnership between startups and Unibail-Rodamco.

Dress in the City offers a radically new business model, by reshaping retail as an event. We are also very sensitive to the circular mode of consumption the company promotes, which is particularly respectful of the environment. We built a win-win-win partnership: for Unibail-Rodamco, for Dress in the City and for its customers.
Jean ColletUR Link Director

Two years after the acceleration, Unibail-Rodamco is more than ever committed at supporting Dress in the City in its growth. In the months to come, two more centres will host pop-up events (Carré Sénart and Confluence) and new projects will be launched. Thanks to its innovative business model, Dress in the City is the only French start-up to have been selected as a finalist for the 2018 World Retail Award that will take place in April. To be followed!